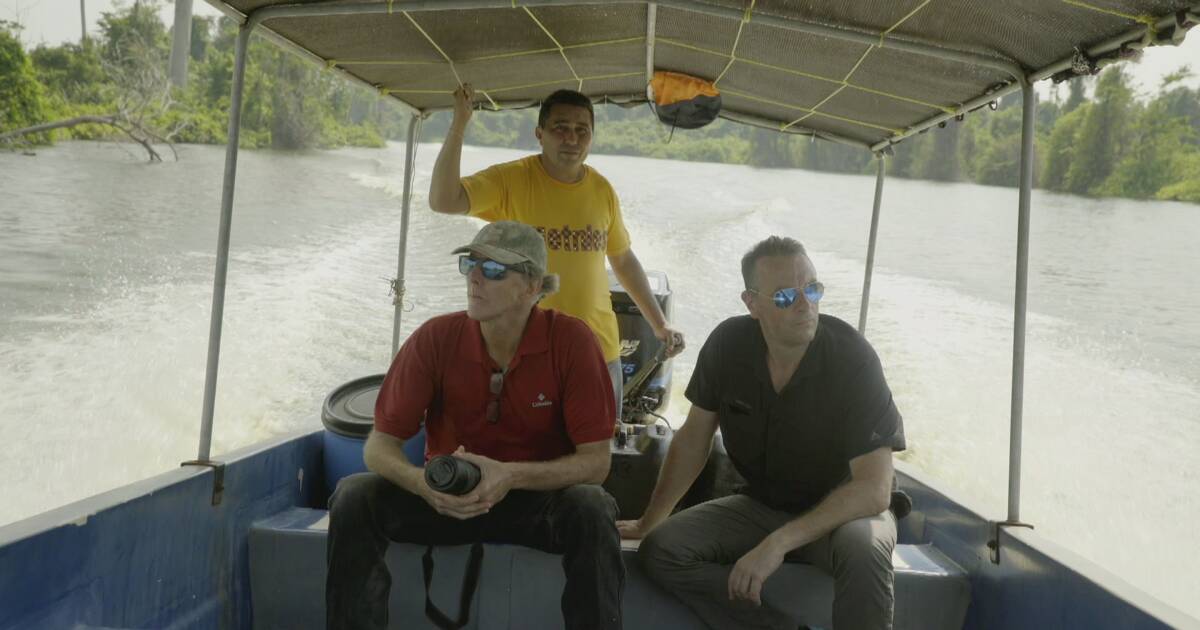 On March 28 2017 we will commemorate the 75th anniversary of the death of Miguel Hernández, one of the most relevant Spanish poets of the 20th century. The University of Antwerp, in collaboration with the Instituto Cervantes of Brussels, will celebrate this anniversary on March 29 with a poetry reading and a concert by Inés Fonseca. The singer will also comment on some passages of Hernandez’ life and work. After the concert, drinks will be served.

Miguel Hernández Gilabert (Orihuela, 30 October 1910 – Alicante, 28 March 1942). Although he should be framed chronologically in the so-called generation of 1935, his style and relationship to the main figures of the well-known Spanish Generation of 1927 have gained him the name of youngest member of this group.

Inés Fonseca was born in Santander (Spain) and spent a part of her childhood in Belgium. Her musical training includes guitar and singing studies in schools in Santander and Madrid, and proficiency courses with first line opera singers Monserrat Caballé and Alfredo Kraus. She has worked other music genres as well, such as bossa, pop, bolero or jazz. She has released eight albums, which include her own songs as well as poems by Gloria Ruiz, José Hierro, Lorca, Alberti, Chantal Maillard and Clara Janés. 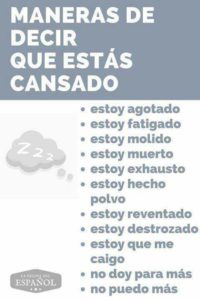 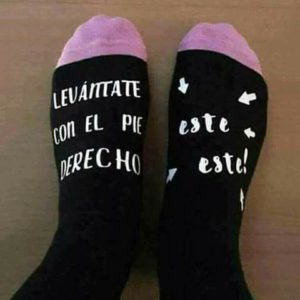 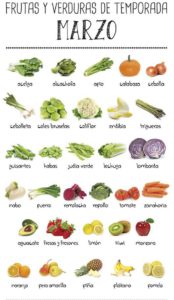 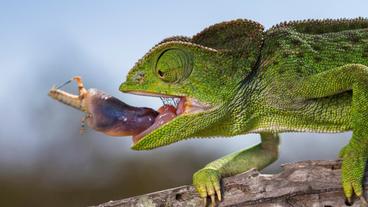 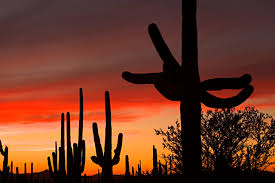 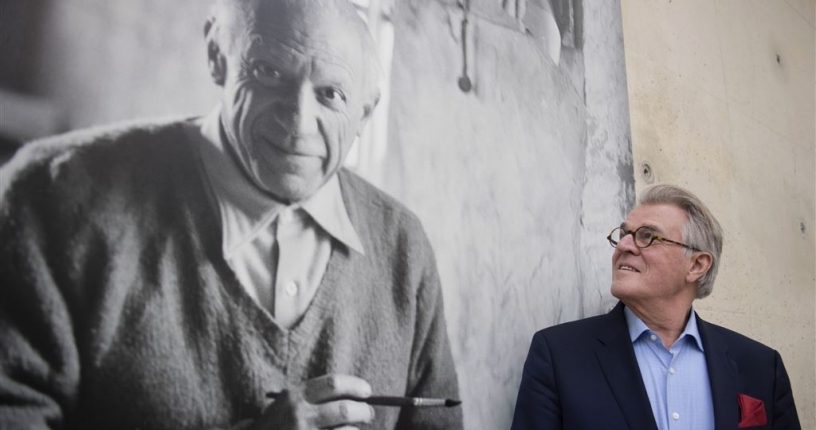 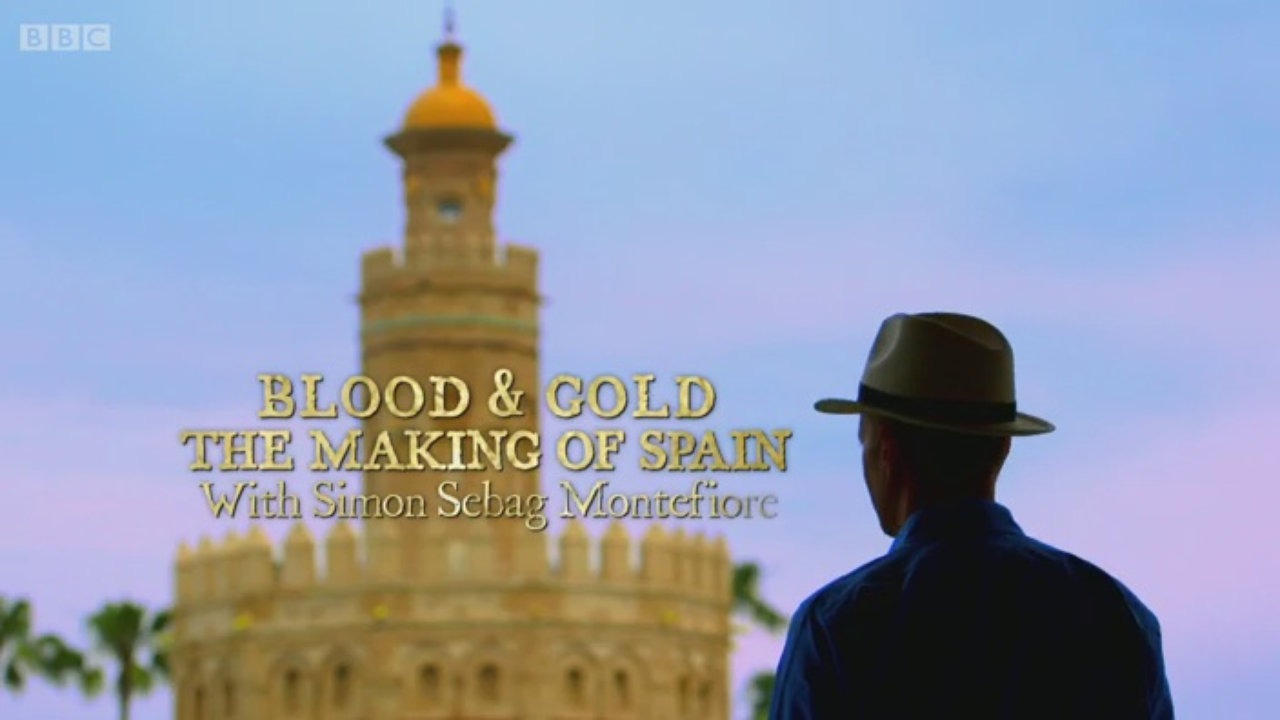 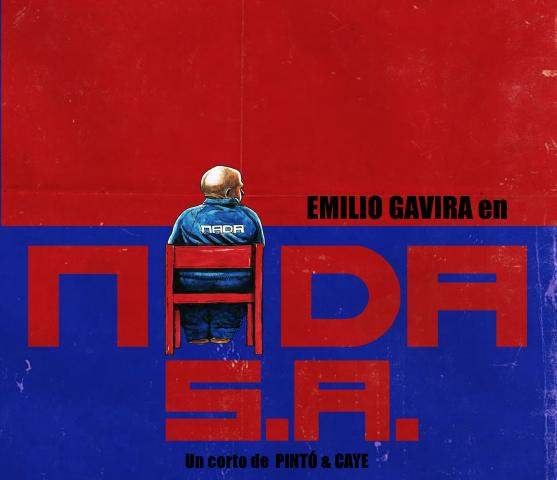